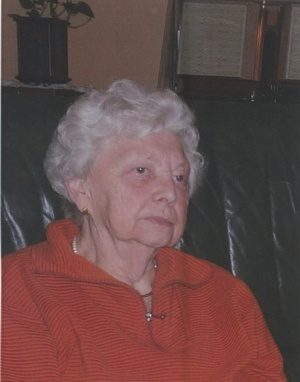 In answer to Nick, "Women, I would like you to stop and think for a second of a nice guy in your life that is always there for yo.he"Y.au, I married that guy. You don't sound like that guy though. Nick might think he's nice, but he sounds pretty creepy to me. Maybe he isn't always like his rant, but when I was dating I was not interested in someone who felt entitled to me. I'm not a trinket to be owned. I have my own thoughts and emotions and anyone who wanted to date me had to respect that. 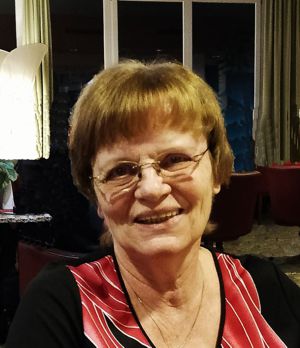